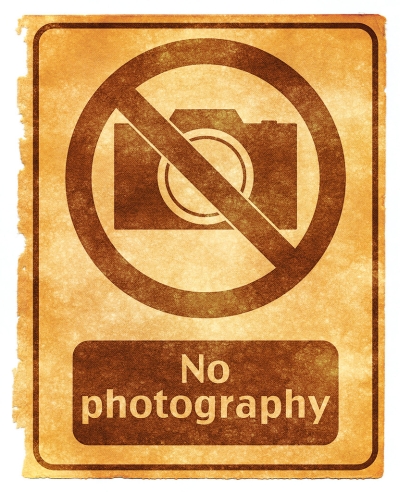 I’ve certainly had that feeling - when a colleague on the virtual meeting doesn’t have their camera switched on, the almost instinctive reaction that they aren’t listening.

But as distributed working becomes the norm, there’s a growing body of opinion and evidence that it really doesn’t matter, and it may even be a good thing.

A moment’s reflection shows that everyone in a meeting should be interested in how to make the time more effective. In the words of Seth Godin:

Synchronized, real-time interaction is precious. It creates magic. We shouldn’t waste it on bureaucracy or displays of false control–it’s better saved for moments of connection and possibility.

Assuming that we have only invited people to the meeting who we think can help us towards a better outcome (quite an assumption in some quarters), then as leaders we need to create the conditions where everyone in the meeting is engaged and empowered to voice their ideas and opinions.

Early research sugegsts that “Zoom fatigue” may be a real thing. For example, Professors Kristen Shockley and Allison Gabriel found that meeting participants with the camera on (or who were told to have the camera on) reported more fatigue that those without, and that fatigue may be correlated with lower voice and engagement. Interestingly they found some evidence that these negative impacts were worse for women and more junior employees.

They do however they express strong cautions about how far the conclusions can be taken from this early and fairly limited study:

“we caution against over-extrapolating our findings to conclude that virtual meetings with the camera off are universally more engaging, as our research did not consider how other virtual meetings participants are affected by focal employee camera usage”. 1

On a different tack, allowing colleagues to choose if they turn on their camera can be good for the planet. In January of this year Science Daily reported on research from Purdue University that estimates the environmental impact of one hour of videoconferencing as 150-1,000 grams of carbon dioxide, 2-12 litres of water and demands a land area adding up to about the size of an iPad Mini. Leaving your camera off during a web call can reduce these footprints by 96%. 2

I argue that above all we need to avoid the common trap of “best practices”. Work-effectiveness guru Simon Terry puts it well:

You can’t mandate the best way for people to work. People need to make choices that work best for each team and each circumstance.

The cost of mandating ‘best practices’ is that you lose engagement of those for whom the mandated approach doesn’t work well, whether that is cameras on, meetings all day, agile practices, social tools or other processes. The mandate also reduces the opportunity for employees to make their work more productive for them and their colleagues.